Even the drive back that night was nondescript, except for traffic delays. I stopped at the grocery store to stock up for the weekend before heading to the house. Getting out of the car, I didn’t notice anything out of place. There was a different smell in the air, but in the combination of horses, mud, and rain, there was nothing that alarmed me. As I approached the house in the dark, some white sand stood out on the sidewalk, not terribly threatening after so much rain.

I had no idea as I turned the key in the lock and flipped the light switch that night that what I would see before me would turn out to be a life-altering event. The mind takes in and tries to process so many images when it doesn’t recognize what is in front of it. The dogs were all on the sofas, wagging their tails to say, “Hi, Mom.” Mud was all around them and down the stairs from the second floor, and water dripped from the ceiling below the upstairs bathroom. I ran up the stairs, through the mud, to find a wall of dirt and stone had pushed through the upstairs windows, across the hall, and into the bathroom, where six inches of dark brown water filled the tiled floor.

I freaked, running around, trying to reach Peter. “You’ve got to come home now.” We needed help. None of our friends were available. Fortunately, Max from the church and a couple of young fellows arrived with brooms, only to call home asking for shovels and buckets. Joined by Steve, one of the elders in the church, they had me climb the rock staircase that led to the second floor from the outside. The sight was staggering. Huge boulders were piled behind the house to the roof. We could not see the mountain in the dark, but it was clear that something horrific had occurred for which I had no frame of reference.

More friends from church arrived. They all insisted I go elsewhere that night while Peter was returning. I was in shock. I was not yet ready to grasp the reality. My world had just tumbled down, and we were going to face some major hurdles to rebuild our lives. I couldn’t know then that an event of that magnitude does not just sweep away; it reveals what you have not yet accomplished and what is not working. It makes you question everything you have created and gives you a second chance to redesign anew.

I had no idea of the challenges ahead of us. It was only six months later, looking at the survivors of Hurricane Katrina, that I wept for them because I knew what they would be facing, how it wouldn’t go away overnight, and in fact, their rebuilding would extend into all areas of their lives—physical, emotional, mental, and spiritual. If they embraced the change, they were on the brink of possibility. If they resisted, it would be painful. 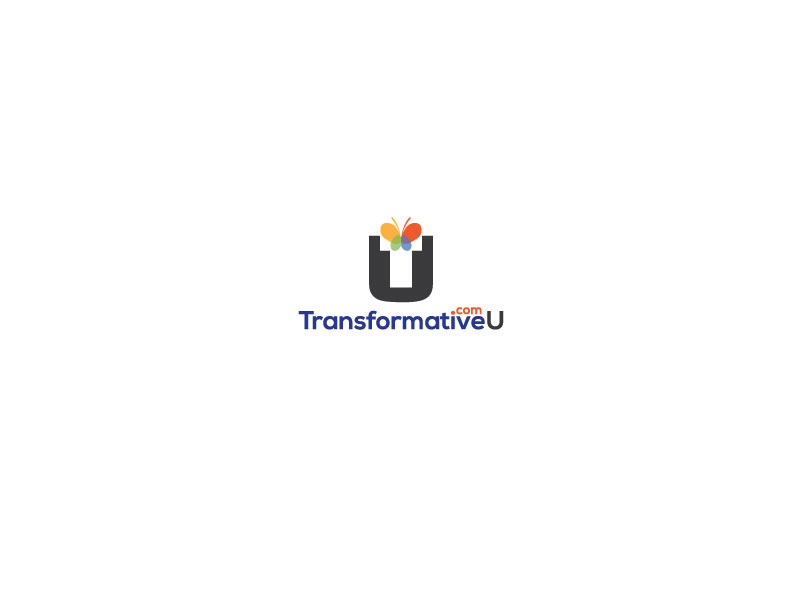